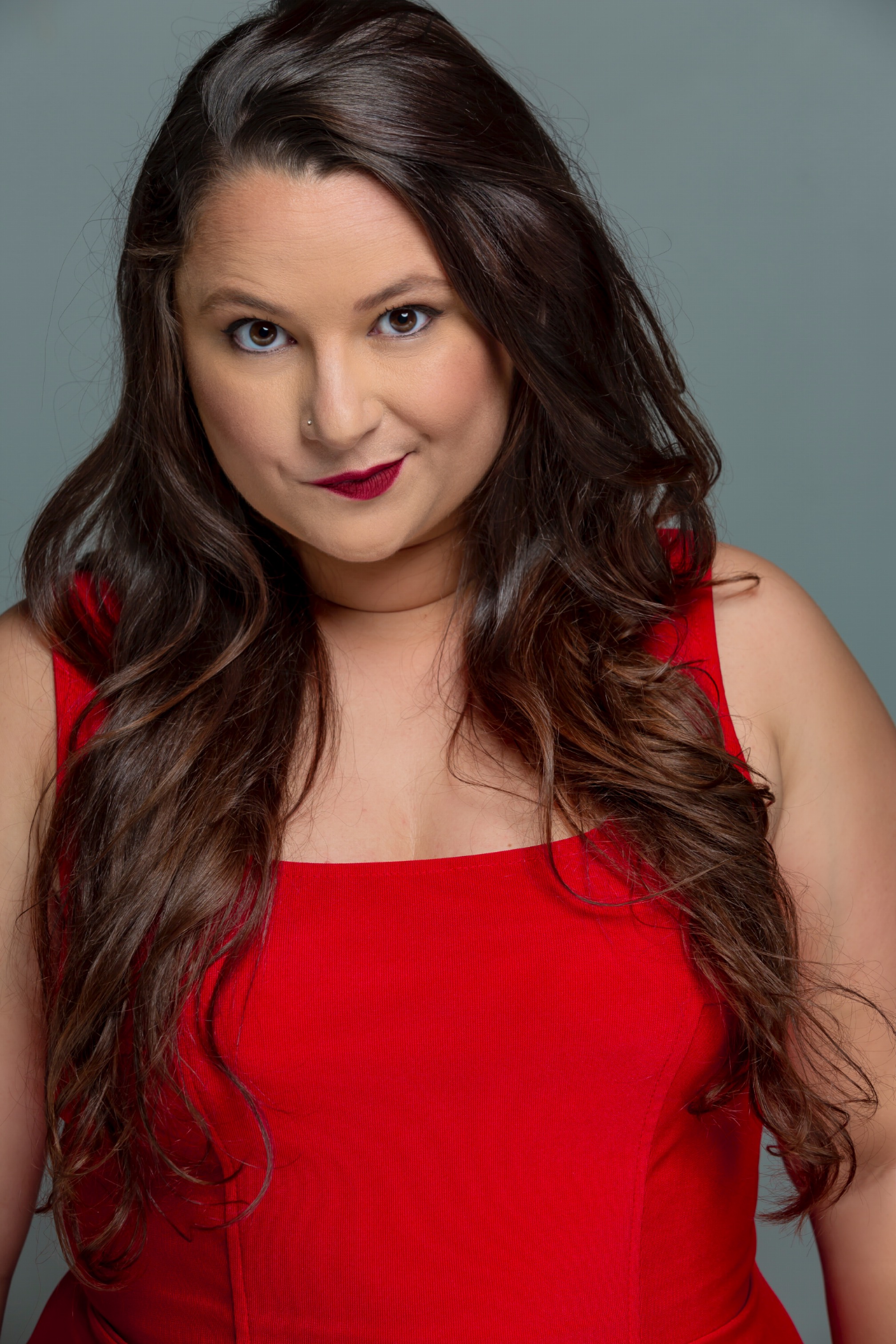 Sarah is an actress, singer, dancer, director, writer, & teacher based in NYC. She has been performing since she was three years old & began performing professionally after graduating from Miami University (Oxford) in 2016 with degrees in Education & Theatre.

Regional credits and favorite roles include: Lina in Cry It Out, Wendla in Spring Awakening, Sarraghina in Nine, Erma in Anything Goes, and Maureen in RENT. Film credits include: Bones and All (starring Timothée Chalamet), Our Scripted Life, and Bet on a Bad Horse. 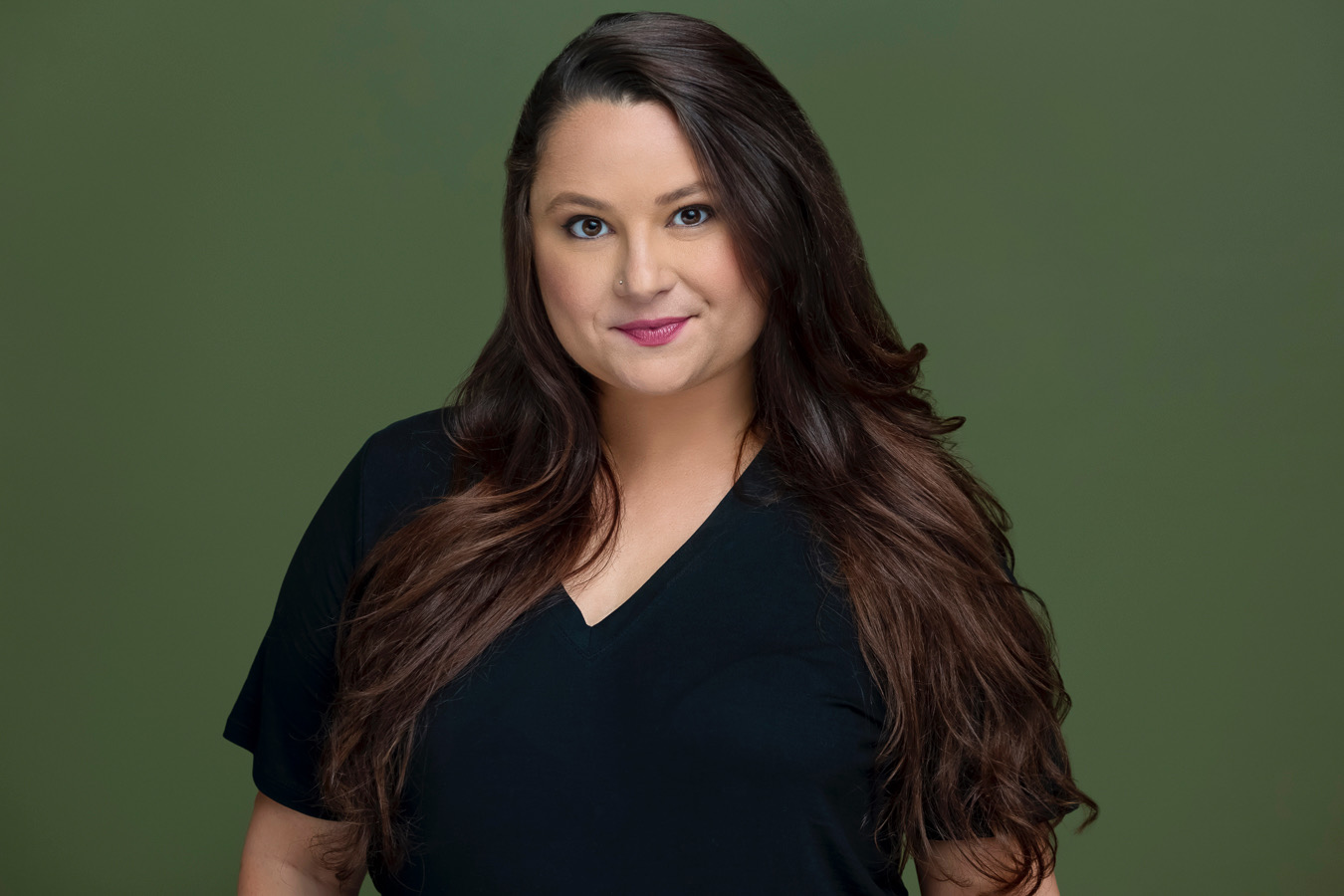 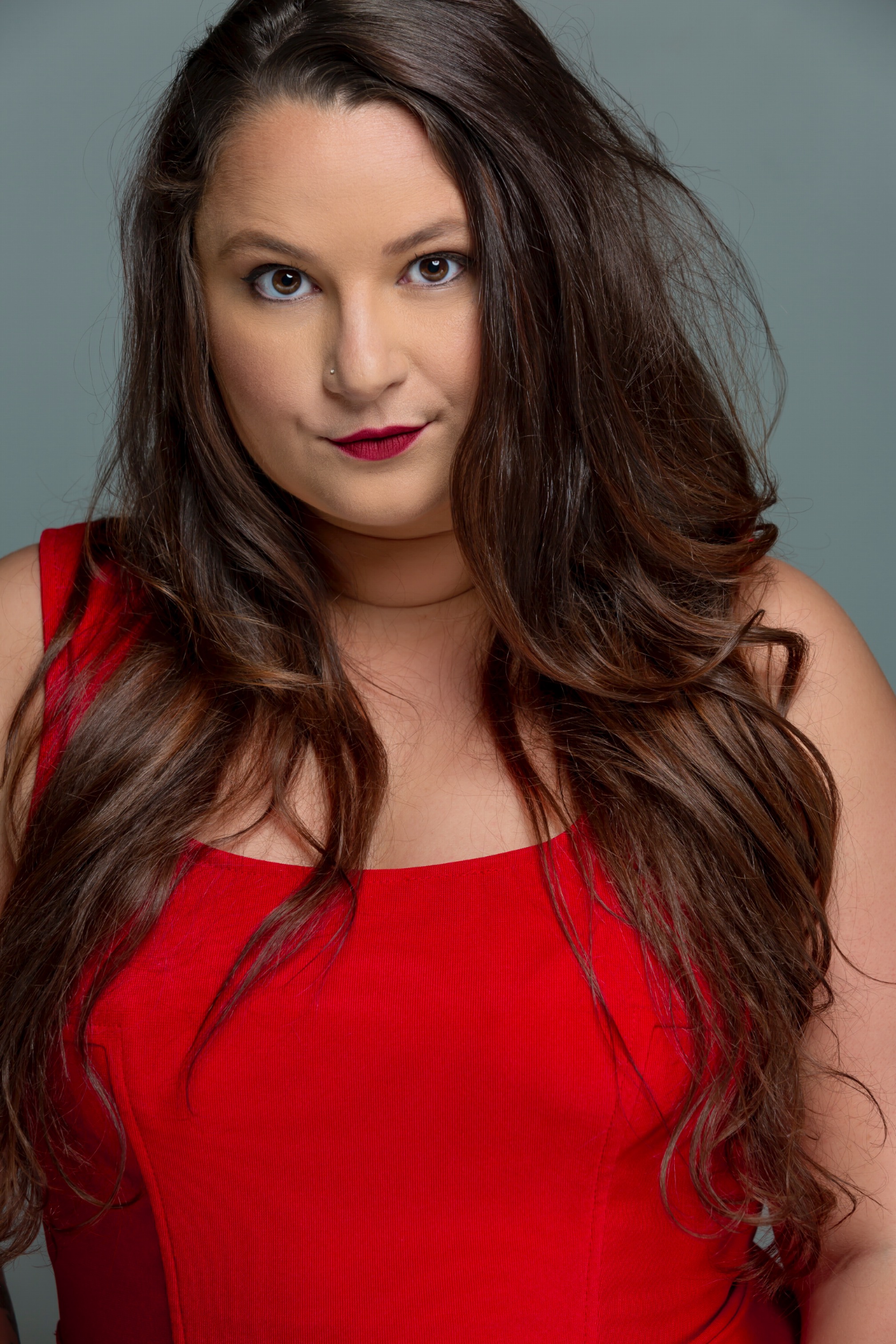 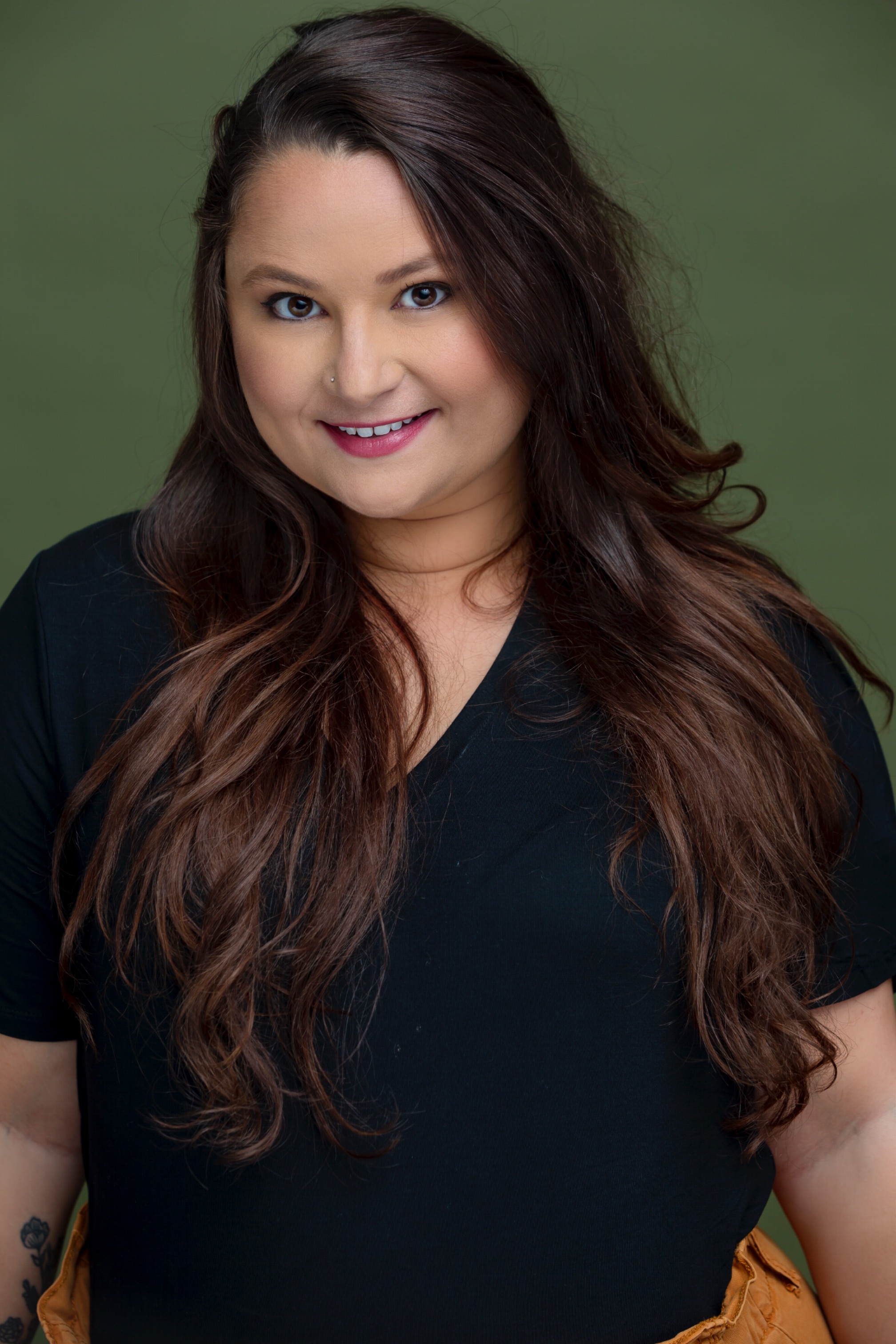 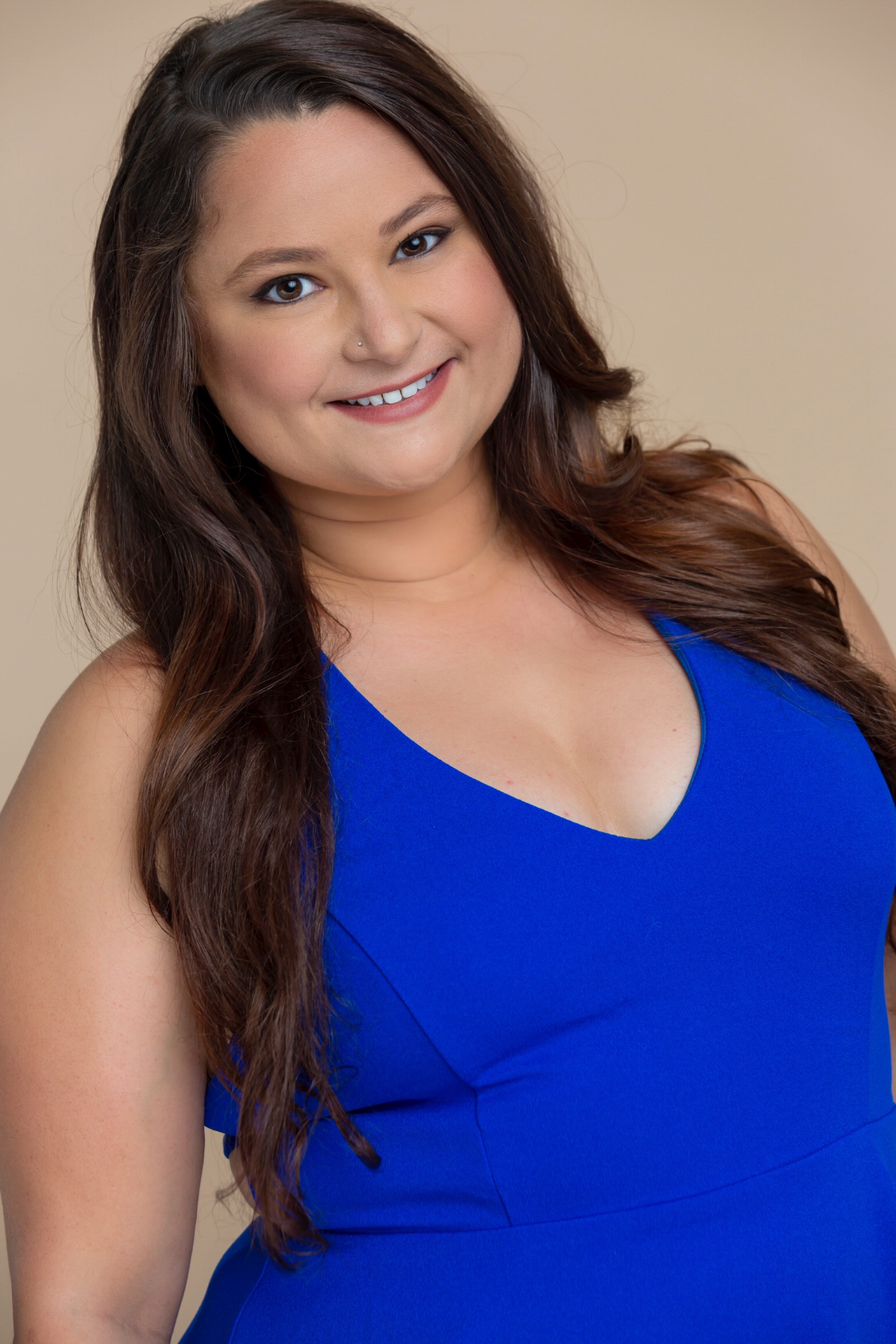 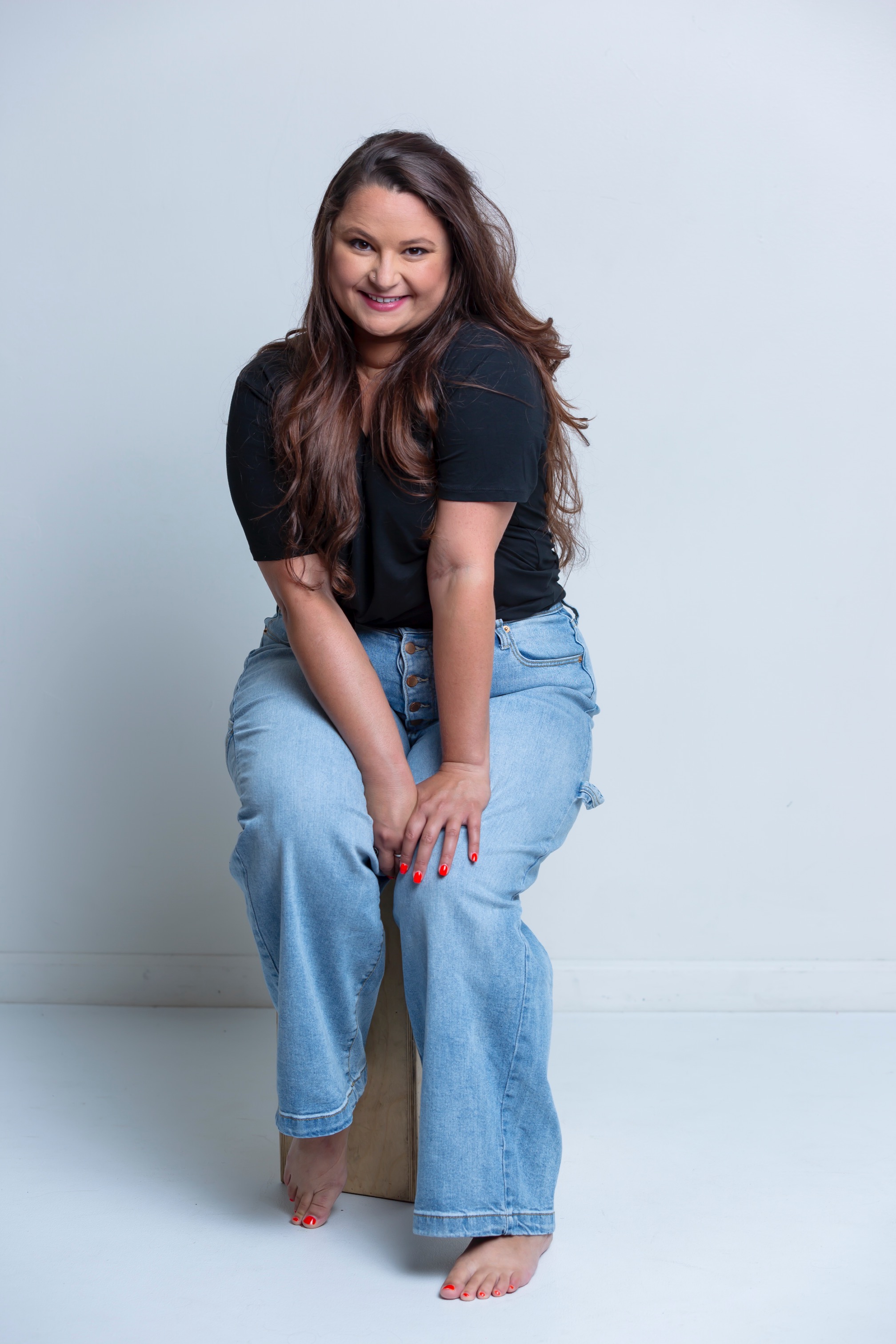 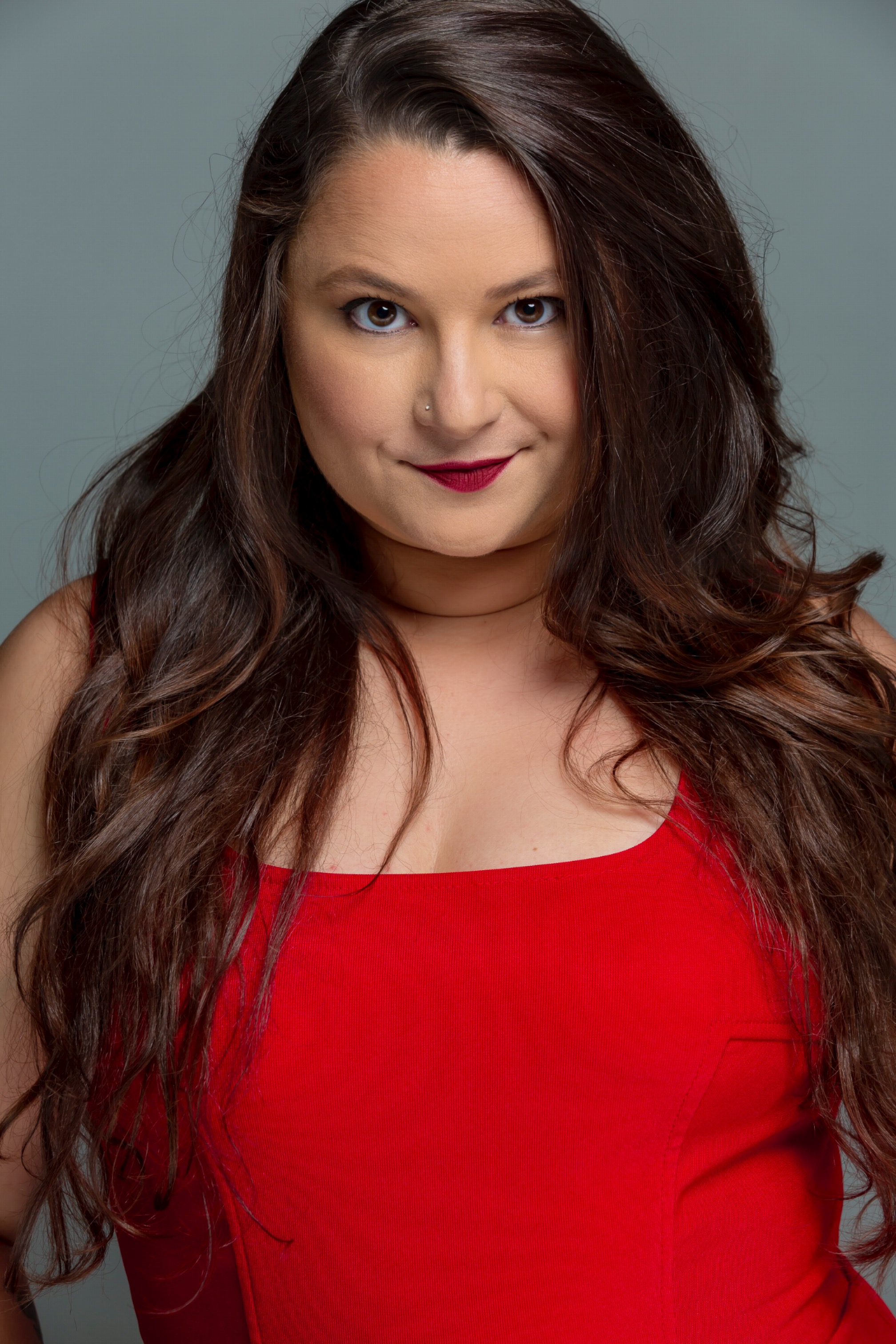 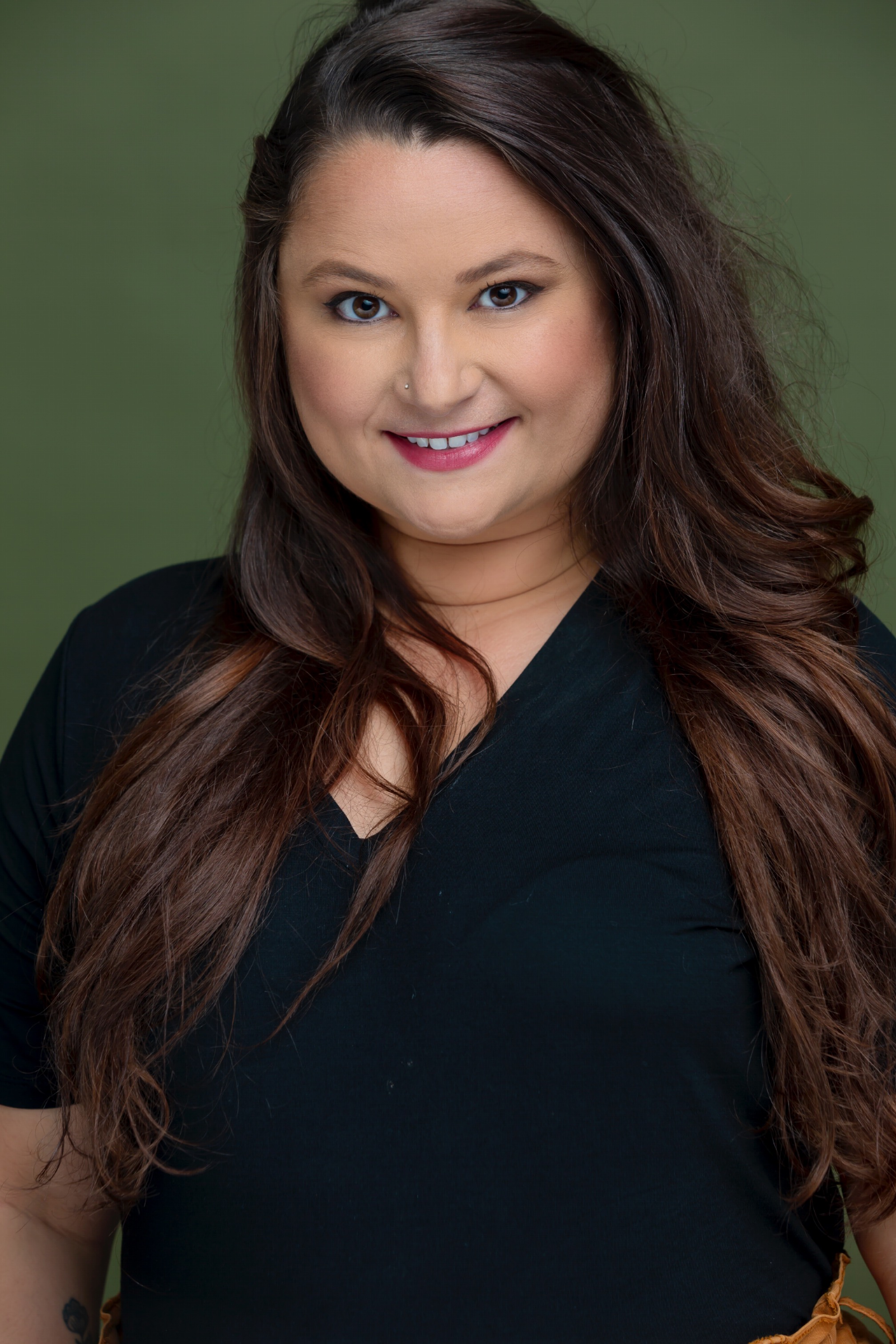 home
about
headshots
reel
contact me
© 2022 Sarah Zaffiro and K. Karnes Designs LLC. All rights reserved. Any use of likeness, images, signature, logo or any of this site’s content is strictly prohibited without explicit consent.